Windows 10 version 1909 aka November 2019 Update available for download, get it now

That means Devices running Windows 10 May 2019 Update will be able to quickly upgrade to the new release as a regular monthly update like the monthly cumulative updates Microsoft usually releases.

Microsoft notes: “Windows 10 November 2019 Update is now available for users on the most recent versions of Windows 10 who seek the new update via Windows Update.” That means you can grab the update manually checking for updates. Well before that make sure windows 10 KB4524570 installed on your PC that prepares your Device for November 2019 update version 1909. 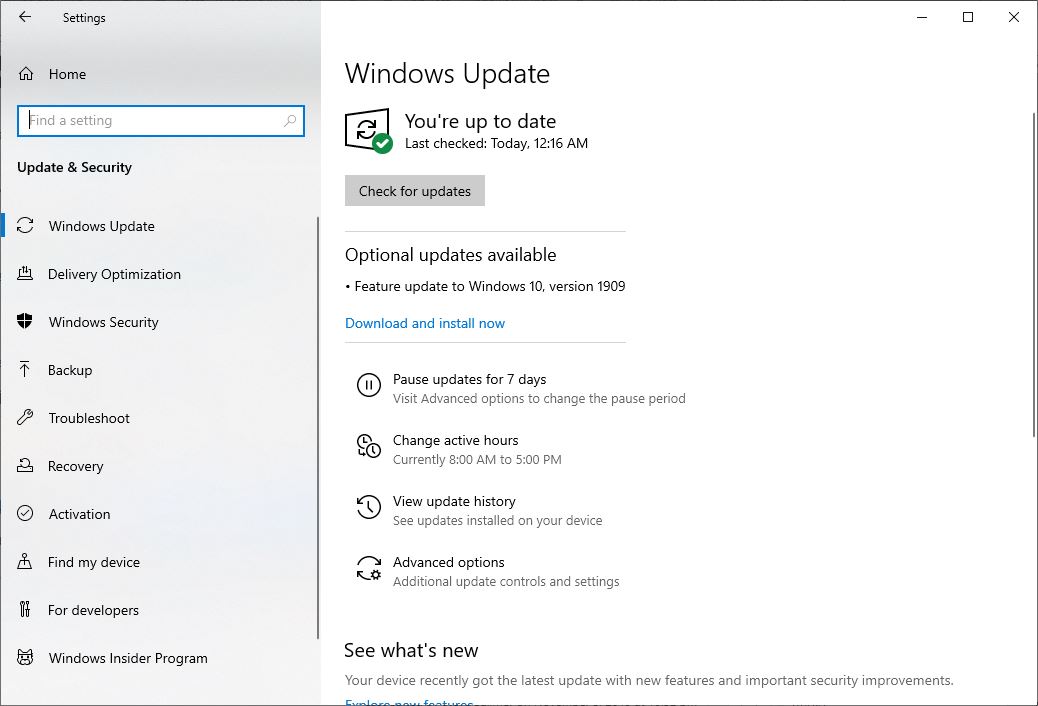 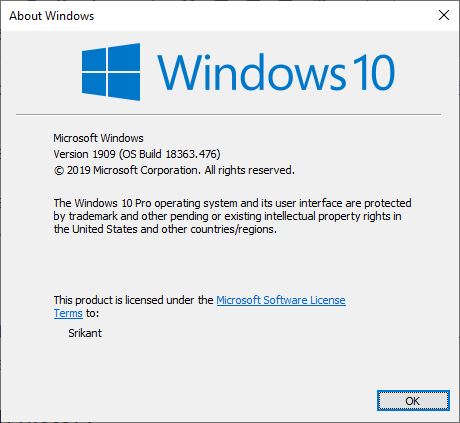 If you follow these steps and do not see “Feature update to Windows 10, version 1909” on your device, you might have a compatibility issue and a safeguard hold is in place until we are confident that you will have a good update experience.

Note: If you are running an older version of Windows 10 1809, you need official media creation tool Windows update assistance to upgrade the latest Windows 10 version 1909.

Here on this video Microsoft team explains Windows 10 November 2019 update feature and how to get it now.

Microsoft has aimed the Windows 10 1909 (Code name) 19H2 release primarily at enterprises, but a few potential features from recent builds are intriguing More control over notifications, Creating calendar events from the taskbar, an updated file explorer search that brings in local and cloud based files and more. 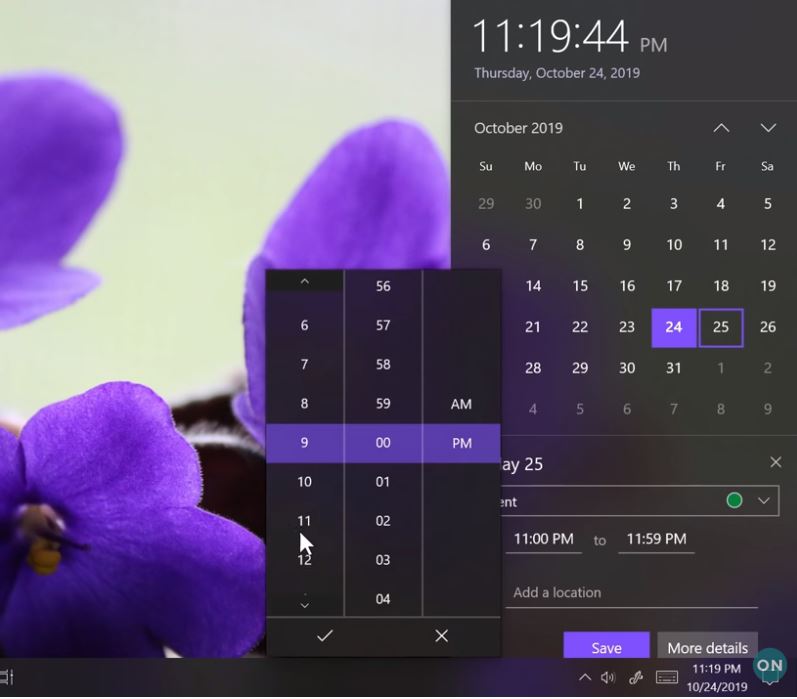 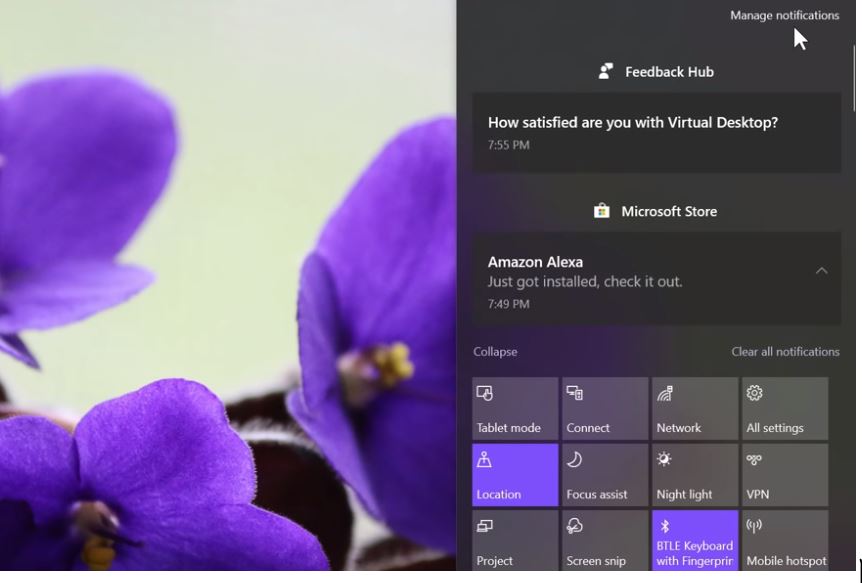 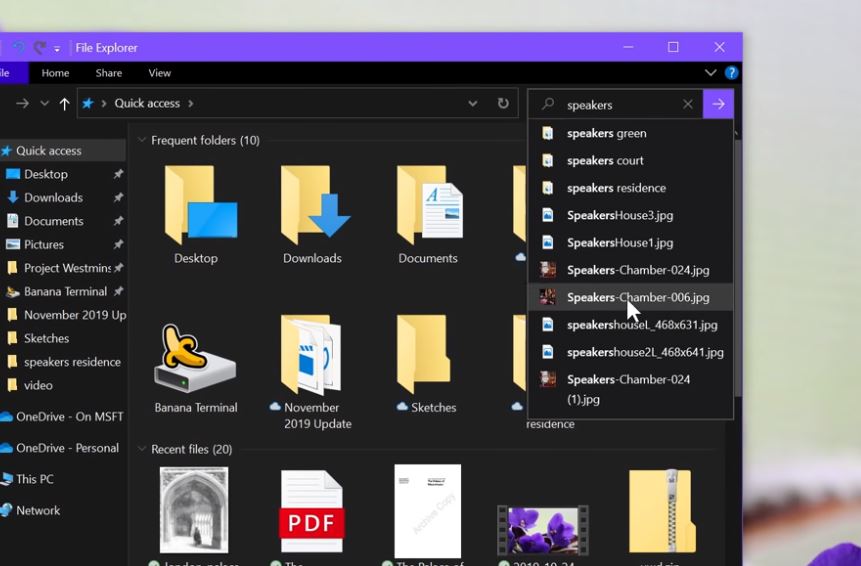 How to Change password in Ubuntu 18.4 using terminal and GUI

Gboard auto correction / Suggestion not working? Here how to fix 2019

Check this essential VPN features, Before Buying a VPN…

How To install yarn on ubuntu 18.04 and Debian Linux