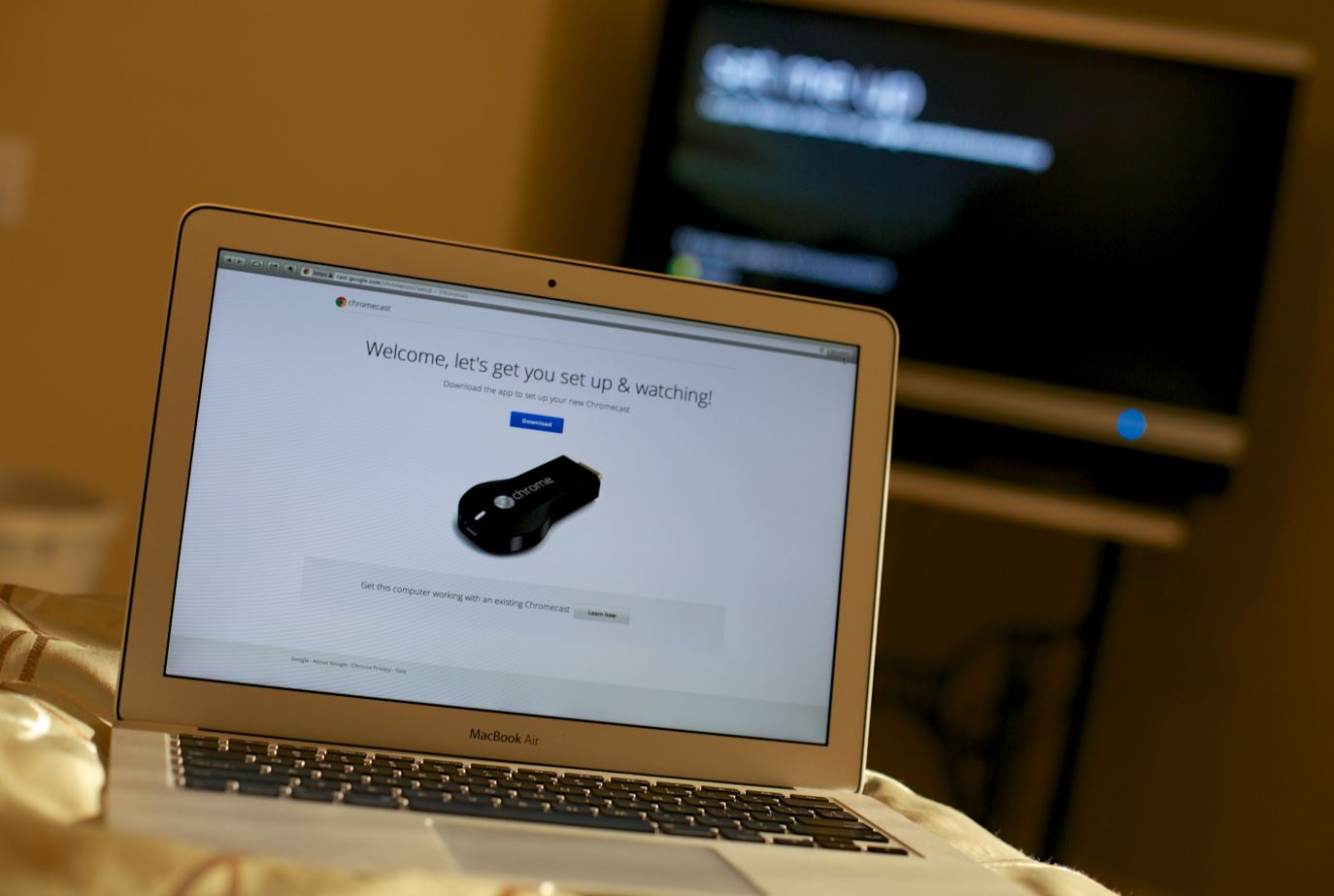 Apple’s AirPlay mode is an amazing way to connect your iOS gadgets to your TV wirelessly to view your content on the bigger screen, but this doesn’t mean you have to use the same method every time. You can also use Google Chromecast which is a pocket-friendly alternative of AirPlay mode to connect your iOS and macOS devices along with other operating system devices like Windows or Android. But, if you have never tried Chromecast and wondering how to use Chromecast on iPhone or Mac, then in this post we will guide you through everything.

Before sharing steps to connect your iPhone or MacBook to Chromecast, we would like to discuss Chromecast first. It was first introduced in 2013 and enabled users to wirelessly stream content on their television screen using their smartphones. It is something similar to Apple AirPlay, but unlike iOS, it can be connected with any other operating system devices. So, if you are looking forward to using Chromecast on your iPhone or MacBook, then you don’t have to worry much as on both it can be set up pretty quickly. 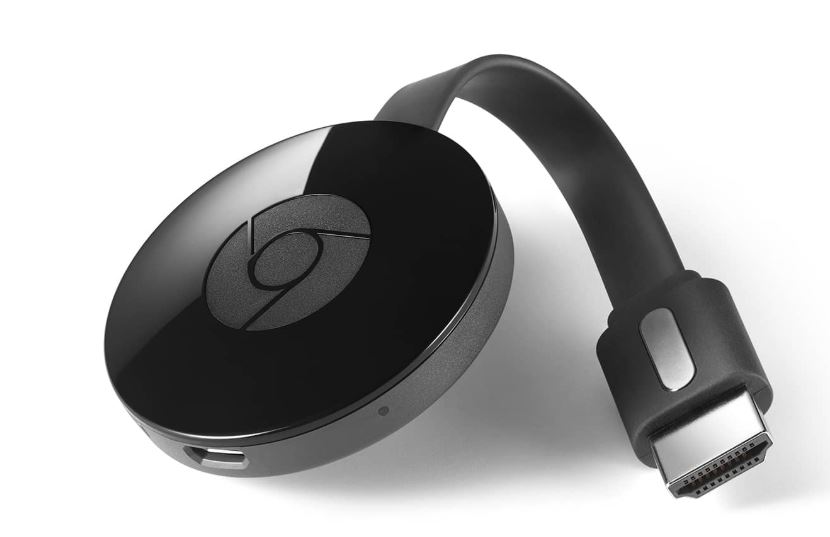 How to Setup Chromecast on iPhone?

So, if you have your chrome cast setup ready to connect with your iPhone, then what next? As unlike AirPlay mode, it isn’t building in iOS. Well, there are multiple Chromecast apps available, but for iOS, it only offers the ability to edit settings on the Chromecast. For iOS users, Chromecast can offer support of different channels, but the most popular one are – Google Play Movies and TV, Spotify, Netflix, BBC iPlayer, YouTube, Now TV, BBC Sport, BT Sport, etc.,

So, if by using Netflix as an example if we try to connect iOS with Chromecast, then the process is going to be something like below:

How to Connect Chromecast to MacBook?

Well, it is easy to connect iOS to Chromecast, but when we talk about the macOS, then the road isn’t that clear. However, don’t worry we will explain the process to you, but before moving ahead make sure to download Google Chrome on your MacBook as Cast won’t support any other web browsers yet.

However, some websites offer native Chromecast support like Netflix, YouTube, Google Play Music, etc. Those that offer native Chromecast support offer a Cast icon within the site itself, as opposed to the one featured on Chrome’s toolbar. If you try to use the Cast button on the toolbar when a website has native support, it’ll direct you to use the Cast button on the site instead.

Here, we are going to take the example of BBC iPlayer, however, the process is going to be fairly similar on all the supported websites. Okay, so when you have selected the show that you want to play on your TV, play it on your MacBook. You will locate the Cast on the right-hand side of the media controls, it is next to the video full-screen button. Just click on it and Cast your favorite movie or show on your TV screen. With iOS devices, your Mac will offer media playback controls as you can easily adjust the content playing on your screen.

While playing your show on your TV screen, you can easily browse your email, open other tabs or can even put your Mac to sleep.

Well, if you want to play content from websites that don’t directly support Chromecast, then you have to click on three dots present on the top right corner of the Chrome and from Settings press a Cast. Chromecast will mirror the websites to your television screen and the blue icon to signifies the Chromecast connection will appear on your toolbar.

This how-to use Chromecast on iPhone and Mac guide has completely shown that how it is easy and simple to use the Chromecast. So, sometimes you can try something different rather than your regular AirPlay mode or if want to connect multiple devices with your television screen, then you should try Chromecast and stream your favorite movies or shows on the bigger screen.