Latest iOS 13 is officially out now for compatible iPhone and iPad touch models with dark mode, a new Photos app and more Here how to get it now

Finally, today (19/09/2019) Apple Inc has launched iOS 13 update for compatible iPhone and iPad touch models. Already apple official says You’ll need an iPhone 6S or later, the iPad Air 2 or later, and the new iPad mini 4 or later, or the iPod touch 7th generation to get iOS 13 Update for free. Or we can say any device capable of running iOS 12 can run the latest iOS 13. And with the software update focusing on performance improvements Apple is recommending that all eligible users update to iOS 13.

Also focuses on performance and quality improvements,  And most importantly with iOS 13, everything is going to faster, from unlocking with Face ID (30 percent faster) and app downloads will be 50 percent smaller and updates 60 percent smaller. Apps will launch twice as fast in iOS 13, and much more.

Though Apple focused on under-the-hood improvements for iOS 13, there is a long list of New features available with iOS 13 that makes this an impressive new version of iOS.

There is a long list of devices compatible with iOS 13. But, in a nutshell, it will support all iOS devices launched since 2014. The new 2019 iPhone 11 is also included in the list.

iOS 13 will be available for iPhone 6s and later models all the way to iPhone XS Max and latest iPhone 11.

The latest iPhone 11, iPhone 11pro, iPhone 11pro max ship with iOS 13 pre-installed, but here we’ll take a look at how to install iOS 13 on older iPhones and iPads.

Your phone will restart after you upgrade to iOS 13 and it might requires your screen passcode to unlock your iPhone. So please always remember your device screen password or you will be locked out of your device after installing the update. You should also remember your iCloud passcode and apple ID. In case of losing files after updating, you can restore files from your iCloud backup.

You can choose to back up data on your iPhone, iPad, or iPod Touch via iCloud — or via iTunes on a PC or Mac. Here follow steps below to back up all your data before downloading the iOS 13. 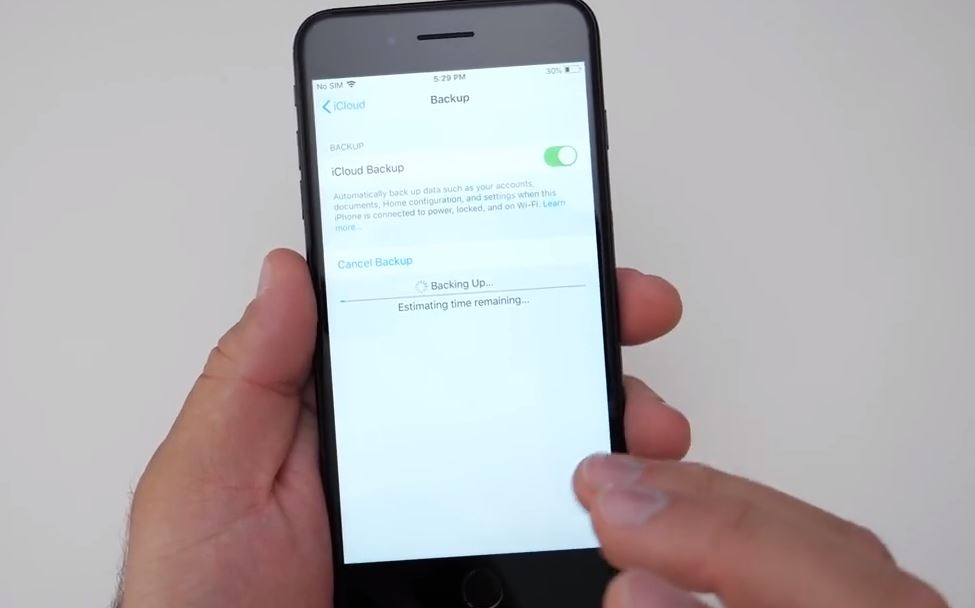 You should also make sure to check the backup is completed. You can do this by opening Settings, tapping on your name, going to iCloud > iCloud Storage > Manage Storage and tapping on your device from the list.

If you choose to back up your device using a computer, you can use the built-in backup function via iTunes.

Here’s how to back up an iPhone, iPad, or iPod Touch using iTunes: 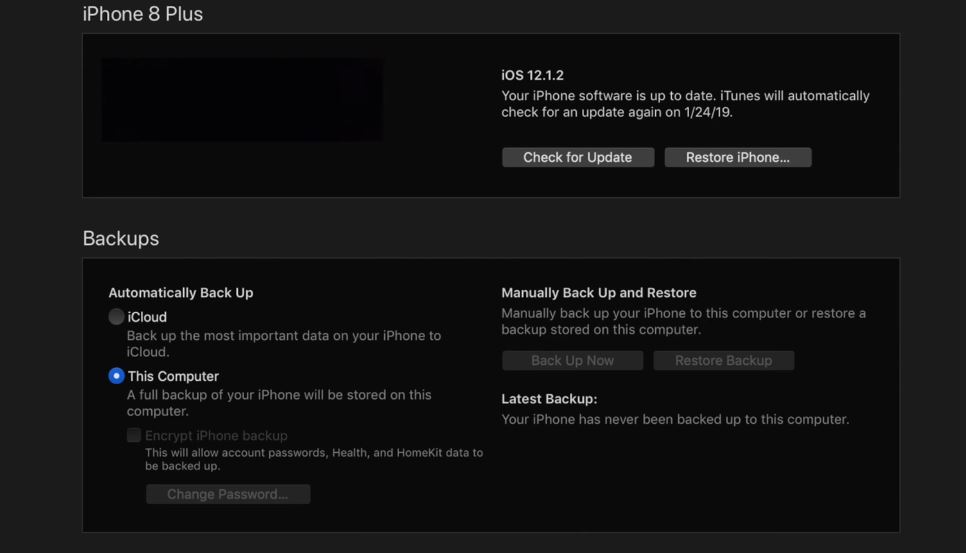 The easiest way to get iOS 13 is to install it right on the iPhone, iPad, or iPod Touch you want to update.

Note: The speed of the download depends on how fast your Internet connection is. Further, it is worth noting here that you need a Wi-Fi connection to start the download process as Apple doesn’t allow iOS downloads over mobile data.

How to Fix Unable to Install iOS 13 Update Error?

If you prefer, you can download and install iOS 13 from your computer using iTunes. Here’s how: 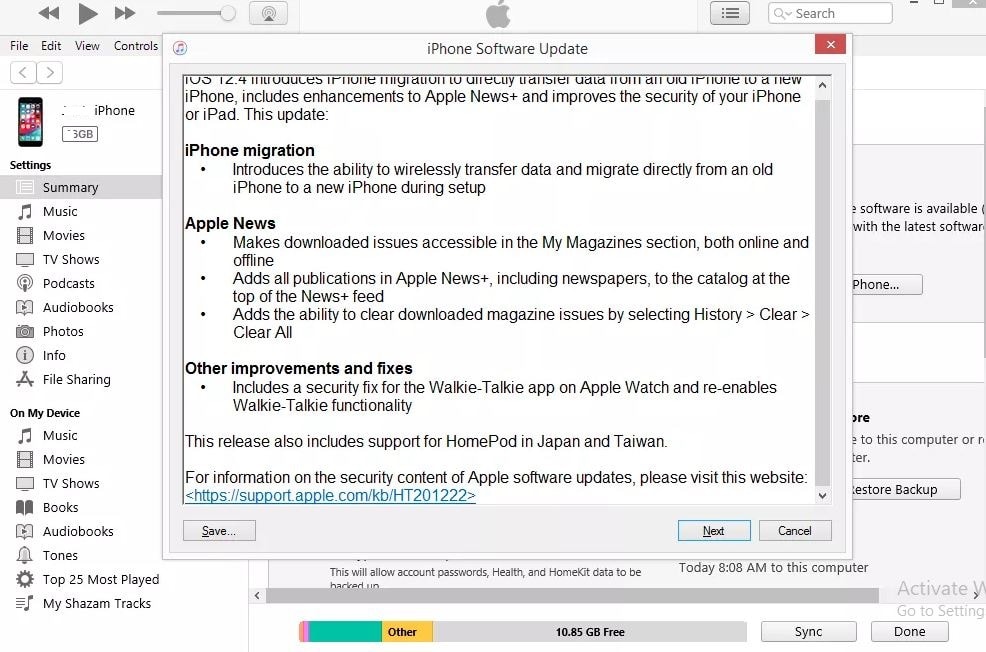 Note:  Your device reboot during the iOS 13 upgrade, so don’t unplug it until it powers back on for good and iTunes shows that it’s fully updated.

dev D May 2, 2022 0
Looking for buying a new laptop but can’t decide which one to buy? There are a number of big manufacturer such as…

How to reset Network Settings on Apple iPhone XR

Gboard auto correction / Suggestion not working? Here how to fix 2019

How To access linux (ext4 partition) files in windows 10

How to Get iOS emojis on Android without root

How to Disable touchpad when mouse is connected windows 10

Optimize Windows 10 for Gaming with these 7 simple tweaks 2019

How to Clear the Print Queue in Windows 10 (Without Restarting)