Finally, Today (18/04/2019) The latest version of Ubuntu 19.04 ‘Disco Dingo’ has been released and is available for free download. The popular Linux distribution is nicknamed Disco Dingo, and this time version 19.04 is not LTS (Long Term Support), meaning it is only supported for 9 months until January 2020 with security and software updates. That means if you have a production environment, we may not recommend upgrading it right away.  However, for users who want the latest and greatest installed on their machines can try it out. And you can download Ubuntu 19.04 “Disco Dingo” ISO from here.

From the public cloud to the private data center to the edge appliance or cluster, open source has become the reference for efficiency and innovation. Ubuntu 19.04 includes the leading projects to underpin that transition, and the developer tooling to accelerate the applications for those domains,” said Mark Shuttleworth, CEO of Canonical.

The latest Ubuntu 19.04 comes with lots of significant changes. And Most of these changes are related to the default Ubuntu Desktop version that ships with GNOME shell. 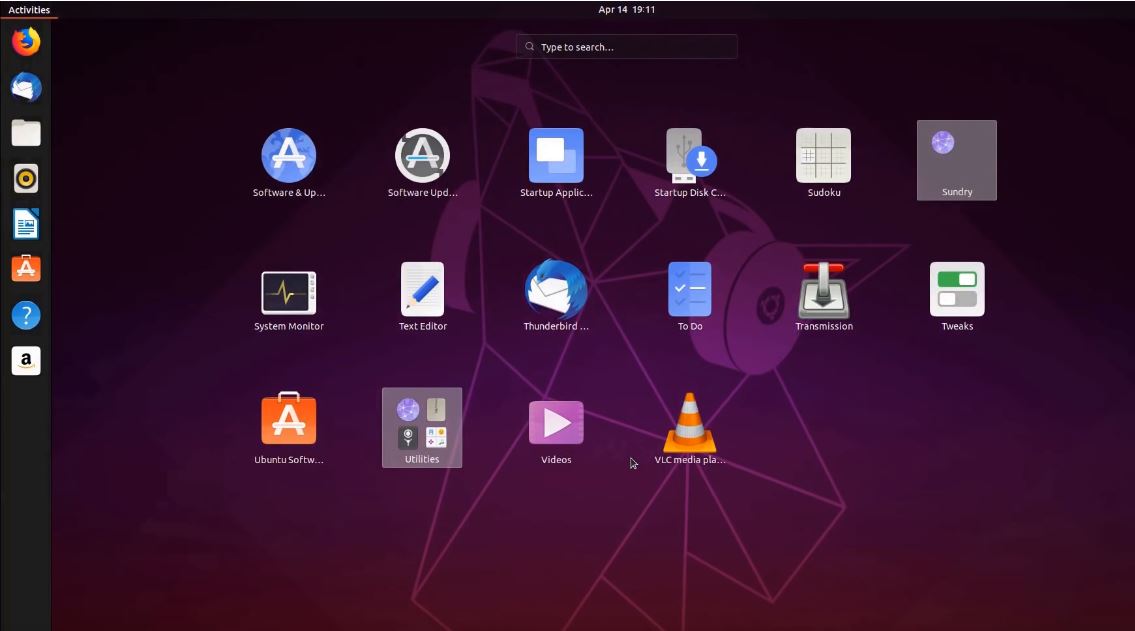 Also include a new icon theme, an improved default Yaru theme, new Safe Graphics Mode option in the boot menu to start the system with “nomodeset” parameter enabled on systems with unsupported graphics cards so you can install the appropriate drivers, and various desktop refinements to make your Ubuntu experience more

There will be plenty of other variants too, such as Xubuntu which uses Xfce and Kubuntu which features KDE Plasma.

If you currently run Ubuntu 18.10 just refresh the Software Updater app and you should get a notification about upgrading to upgrade Ubuntu 19.04 Disco Dingo.

Also make sure the internet connection you’re using is stable, and won’t vanish mid-way through the process.

Alternatively, to do the same thing via the command line, run:

If you run Ubuntu 18.04 then It is not recommended to directly upgrade from 18.04 to 19.04 because you will have to update the OS to 18.10 first and then proceed to get 19.04 on board. Its Better download the official ISO image of Ubuntu 19.04 and then re-install Ubuntu on your system.

How to use Chromecast on iPhone or Mac? (Mirror Your iPhone Using Chromecast)

dev D Sep 29, 2019 0
Apple’s AirPlay mode is an amazing way to connect your iOS gadgets to your TV wirelessly to view your content on…

How to Stop Windows 10 Changing Screen Resolution its own

Windows resource protection could not perform (sfc scannow not…

Solved: We couldn’t connect to the update service windows 10 2004 update

How do you fix the drive where windows is installed is locked?

Optimize Windows 10 for Gaming with these 7 simple tweaks 2019