The Best Linux Distributions For Developers And Programmers (Updated 2020)

Wondering which Linux DISTRO to use to Write Some Code? Here we have listed 6 best Linux Distributions For Developers And Programmers

Linux is a popular platform for those who develop software or are avid programmers. The trouble is, not many programmers and developers know what Linux operating system to use for development purposes. For this reason, we’ve created a list of 6 best Linux distributions for developers and programmers.

Ubuntu is a Linux operating system that is meant to be easy to use. However, just because it is “easy to use” does not mean that Ubuntu is a bad OS for programmers and developers. Quite the contrary, Ubuntu comes with a lot of useful tools that devs would love. One of them is Ubuntu Make, a command-line utility that allows users to download and install popular developer tools with ease. It also supports the Android project and is one of the easiest distributions in the Linux community to get the full suite of Android development tools up and running.

Ubuntu is downloadable via the official website, Ubuntu.com. Once on the website, find “Download,” and look for the “Desktop” option to grab the latest release of Ubuntu. For the best results, try the “LTS” version. 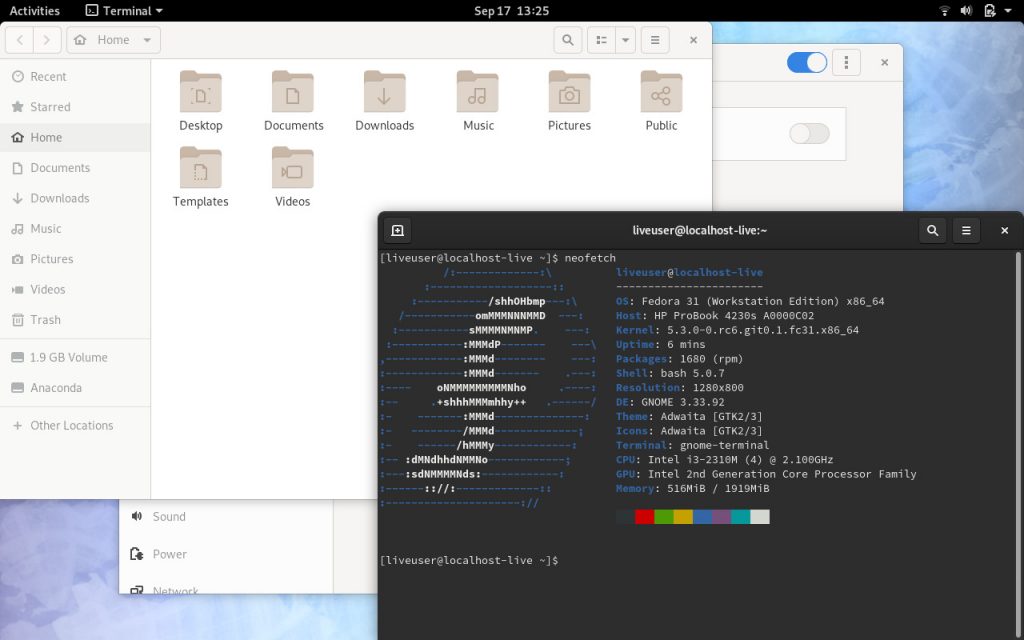 Fedora Linux is tailor-made for developers, especially ones that write programs for the Linux platform. For starters, it always includes the latest technologies, often before everyone else, which means developers can get an early crack at new tech. Secondly, Fedora comes packed with development tools out of the box. They even have a dedicated “Developer Portal” to help programmers get started with everything they need to start a project in Fedora, and include various programming tools right in their software repositories so that users do not need to jump through hoops to install them on their system.

The Fedora Linux operating system is available for download at FedoraProject.org. Head over to the website and find the “Fedora Workstation” option to grab the latest release of Fedora! 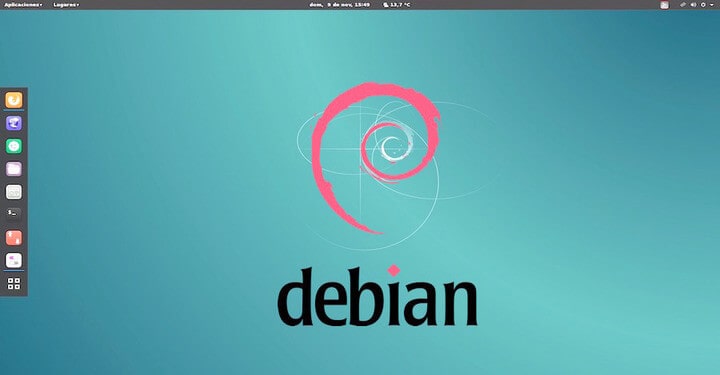 Debian Linux is ideal for developers and programmers for the simple fact that it is meant to be “stable” and crash-free. Debian’s stability means that when programming on it, the development tools and libraries you install and work with will not change out from under you with each software update, and everything will continue working during the development process. Additionally, it shares an identical base to Ubuntu, so many of the programming toolkits, IDEs, and various other development software designed for Ubuntu usually work with Debian too.

Debian Linux is available at its official website, Debian.org. On the website, look for “Getting Debian” and click on it. It will walk you through getting the latest Debian Linux. 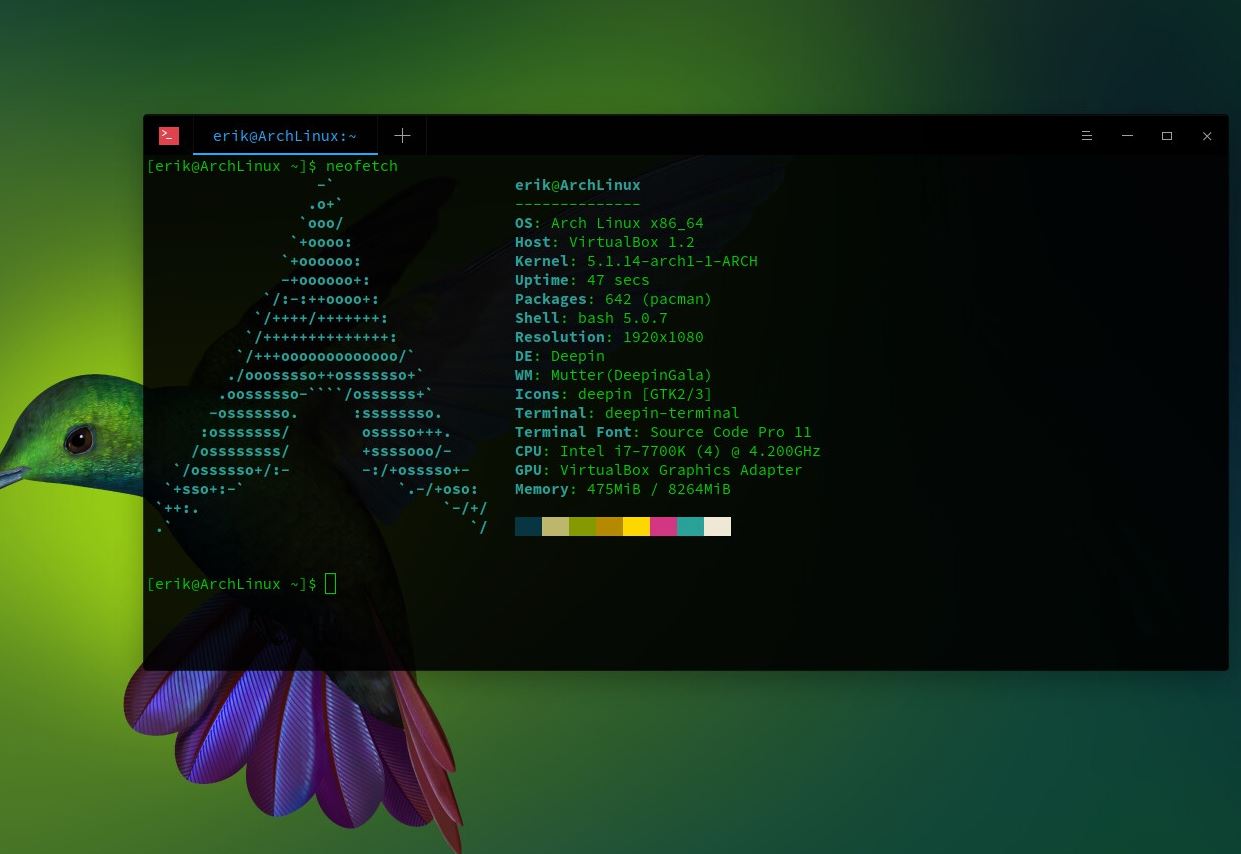 Arch Linux is a rolling-release distribution, and for this reason alone, many programmers and developers love it. What does rolling-release mean? It means that Arch Linux doesn’t have a release every 6 to 8 months that users must install like Ubuntu or Fedora. Rather, Arch gets the latest software in regular updates, forever. So, all of your programming tools and libraries will be updated to the newest version right away. Aside from fresh software, developers also love Arch Linux for their wide variety of easy to install software, and their “keep it simple”  philosophy.

Windows 10 Computer very slow after update? Here how to fix it

Windows 10 start menu not working after Update? Here how to fix it

Arch Linux is downloadable via ArchLinux.org. However, be aware that Arch Linux does not come as a fully built operating system. Instead, you are required to build it yourself. For help on installing Arch Linux, follow this guide. 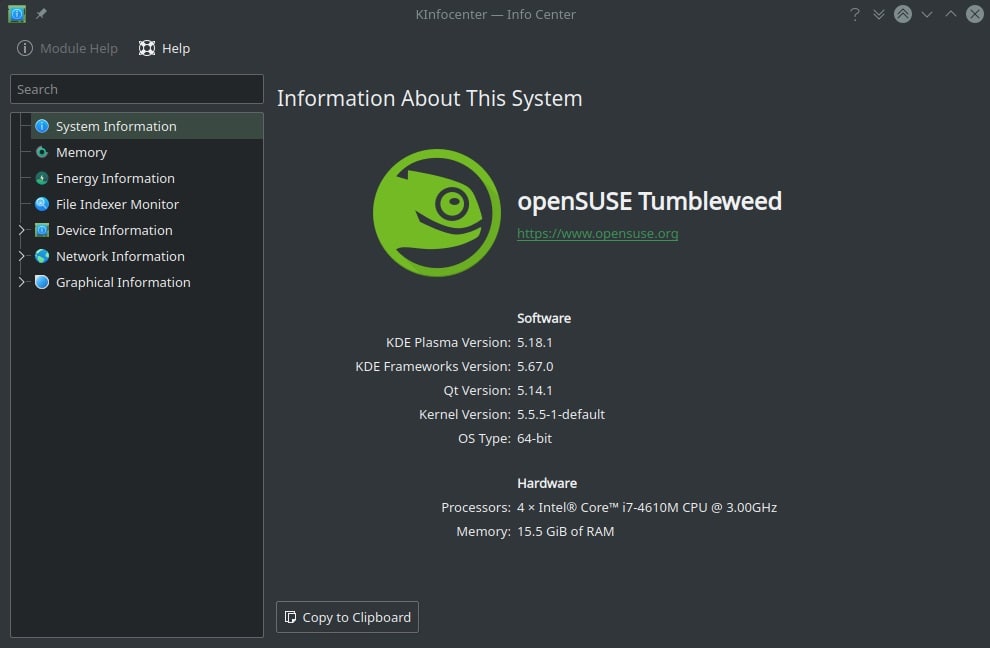 OpenSUSE Linux is an operating system specifically created for high-level Linux users, such as programmers, system administrators, and software engineers. Since the development of SUSE focuses on these types of users, many development tools are available right in their software repositories for easy installation. However, that’s not the only reason you should consider SUSE. They also have YaST, a GUI tool that makes Linux software very easy to install. YaST is perfect for developers that don’t have time to tinker with the intricacies of the Linux command-line and just want to get to work.

Getting OpenSUSE means heading to OpenSUSE.org. On the website, be sure to grab LEAP, as it is the stable release. Do not download Tumbleweed unless you prefer to use the unstable, rolling release of the operating system. 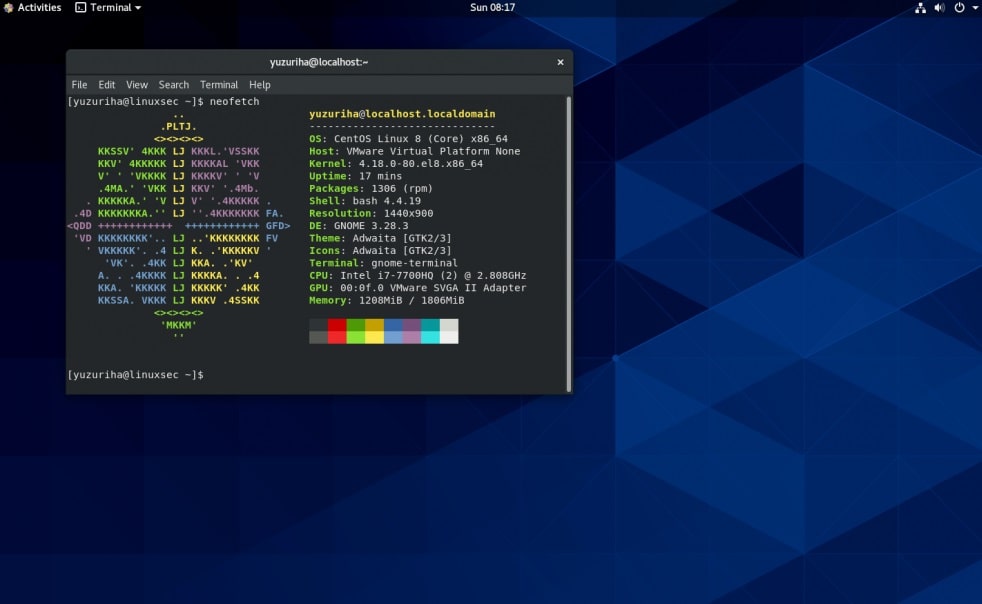 CentOS might as well be the RedHat version of Debian Linux. Like Debian, it is community-developed, is designed to be ultra-stable, and is a favorite of system-administrators and developers looking to run an operating system that is reliable and unchanging. But CentOS is more than just a stable Linux operating system. It’s a welcome place for programmers and developers as it includes a wide variety of popular programming tools directly in the CentOS main software repository.

To get CentOS, head over to CentOS.org, and click on the “Get CentOS Now” button on the homepage. After selecting the button, you will be presented with several download options and instructions on how to use the CentOS installation medium.

Kali Linux is one of the best and versatile OS for the developers especially for Ethical Hacking and Penetration testing. This OS is based on Debian and comes with 600+ pre-installed pen testing application tools. All these tools and software are regularly updated and well documented. ‘Offensive Security’ has developed Kali Linux as the rewrite of ‘BackTrack.’

Also you can get kali Linux from its official website https://www.kali.org/downloads/

Mike Little Apr 27, 2022 0
WordPress has been an amazing content management system (CMS) for the bloggers and web developer. The easy…

How to download all photos from iCloud to windows 10 PC

Fix The application was unable to start correctly Windows 10 1903

How to Recover Lost Photos/Contacts/Messages on iOS 13

How to delete or rename software distribution folder on windows 10