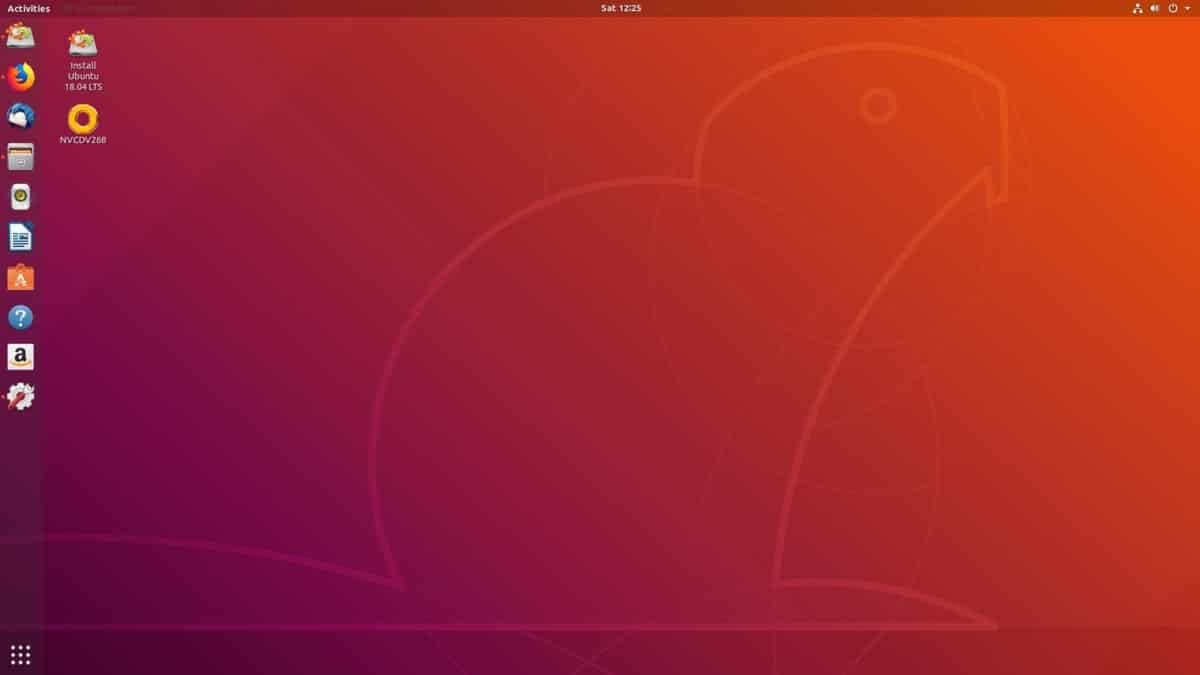 Ubuntu is a Linux distribution based on Debian created in 2004. It is one of the most widely used distributions for a variety of different reasons. It is currently developed and funded by Canonical Ltd. who offer support and constant updates for the operating system. A default installation of Ubuntu includes a variety of different software including LibreOffice, Transmission, Thunderbird, and Firefox. It is considered as an industry standard for many reasons and also due to it’s open source nature. If you’ve been considering switching to Ubuntu but are unsure about it, here benefits of ubuntu over windows 10.

Without a doubt it’s is a big reason to use Ubuntu Linux. Downloading, installing, and using Ubuntu Linux doesn’t cost a penny. Simply download it from Canonical’s website or visit your favorite torrent website, create a bootable ISO or burn it on a USB drive. It’s also being adopted at various educational and government organizations across the world to reduce costs. Moreover, most of the software is also free.

By far one of the best things about Ubuntu Linux is the community that surrounds it. Out of all the Linux distributions out there, it manages to have the best support for its users. Many will say that the reason Ubuntu has so many avenues for support is that it’s the most “well-known” Linux OS. Well, they’re right. A lot of people regularly talk about Ubuntu, and that’s great for the average user.

You can also visit  https://www.ubuntu.com/support.

The support systems that Ubuntu users have access to are AskUbuntu, the Ubuntu official forums, many Reddit communities, IRC channels, along with dozens of tutorial articles dedicated to the popular Linux operating system. Having a good support system is reason enough to use Ubuntu, considering Linux is less easy to use than something like Microsoft Windows or Apple’s macOS.

Those coming to Linux from Windows and Mac often say that the platform lacks the software they like. Concerns about software selection are legitimate and one that the Linux community is continuously trying to fix and deal with. Still, while it’s true that there are apps that will probably never make it to the Linux platform, it’s worth noting that out of all the Linux-based operating systems out there, Ubuntu has the broadest range of software (both open source and proprietary) available for users out of the box.

It’ll be wrong to say that Ubuntu is 100% immune to viruses. However, in comparison to Windows, which needs use of antivirus, the malware risks associated with Ubuntu Linux are negligible. It also saves you the antivirus cost because you don’t need any. Its built-in Firewall and virus protection method makes sure that you’re protected.

Easy and simple to use

Ubuntu Linux is described as “Linux for human beings.” It’s a true statement! By far, out of all the Linux-based operating systems that are available on the market today, none come close to the ease of use that Ubuntu provides. From installing complicated video drivers to getting Netflix and Hulu working, to setting up a dual-boot system with Microsoft Windows, Ubuntu is best!

One major advantage of using Linux instead of Windows is customization. If you like tweaking your system’s looks, Linux is just perfect for you.

Apart from installing themes, you have tons of beautiful icon themes. In addition to that, you can use Conky to display system information on the desktop in the coolest way possible. Needless to say that you can do a lot around Wallpapers in Linux.

A common reason why some choose to avoid Linux is that it appears to be less “stable” than other operating systems. Fears about operating system stability are understandable, but overall, Linux has come a long way, and gone are the times when everything was broken and unusable.

Linux for beginners: an introduction to the Linux operating system

If you’re afraid of Linux due to the reputation it has of breaking all the time, Ubuntu may be perfect for you, as they have a “long term support” release. This version of Ubuntu focuses on stability and reliability. LTS releases are the most popular version of Ubuntu, and get updates and support for up to 5 years!

Many newcomers to the Linux platform regularly complain about how annoying it is to install non-free drivers. They say it’s cumbersome, confusing, and not very user-friendly.

Thankfully, Ubuntu Linux has an answer to this problem: the Ubuntu driver installation tool. With it, users can quickly get their drivers up and running in a matter of minutes with no prior knowledge necessary! Suffice it to say; if you’re one of the people who hate how other Linux distributions handle installing non-free drivers, this is a great reason to switch over to Ubuntu!

Personal Package Archives (aka PPAs) are probably one of Ubuntu’s best features. Essentially, it allows any user to host a software repository and deliver regular software updates, bypassing the official Ubuntu update mechanisms in place.

Some might argue that PPAs are unnecessary, as Ubuntu offers relatively recent software updates. Still, if you’re in need of the absolute latest programs, it’s good to know that if you switch to the Ubuntu operating system, you’ll be able to satisfy that need with a PPA.

When it comes to the desktop, Ubuntu developers know that the Linux platform has some real downsides. They know that users need a user interface that makes sense and is easy to use, just like it is on Mac and Windows.

The user interface on Ubuntu is built on the popular Gnome Shell. However, it’s a lot different than other Linux distribution’s setups. Rather than going with the standard Gnome look which may be confusing to new users, it opts for something much more user-friendly, and easy to understand.

The future of Linux program development is “universal packaging,” via Snap packages and Flatpaks. The primary reason that these formats are coming into popularity is simple: developers find it a chore to have to compile their programs for the ever-growing amount of Linux packaging formats.

When you install the Ubuntu operating system, you’ll find that your computer will have quick access to these new exciting packaging formats, ensuring that you’ll be able to quickly gain access to the latest programs uploaded to the Snap store, as well as many of the Flatpak software stores available.

If you’re a programmer, you should be using Ubuntu. Why? Out of all of the Linux distributions out there, few can match up to the support for programmers that Ubuntu has, by way of easy access for development tools.

In addition to all of the development tools that Ubuntu makes available, it’s worth noting that the operating system is incredibly stable: something that software developers desperately need.

dev D Sep 26, 2019 0
Can't connect to the App Store to download apps on your iPhone or iPad? Is your device refusing to sign in or…

Solved: Resolution setting is grayed out in Display Settings Windows…

Fix The application was unable to start correctly Windows 10 1903

Your Apple ID was locked or disabled due to security reasons? Here how to unlock…