What is Android? Introduction of Android OS its Features & Applications 2019

Android is a dynamic operating system which is designed by Google to change the concept of smartphones. This is a Linux based operating system which is mainly designed to operate the touch screen smartphones and tablets. Android OS has been introduced in the market almost 15 years ago and since then the software has evolved a lot. The journey of Android from black and white phones to today’s mini computer phones have been a roller coaster ride. The Android software which was found in Palo Alto of California in 2003 is now part of every household. 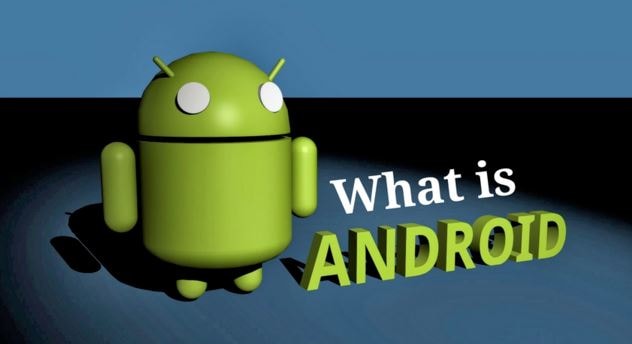 It is a very powerful operating system which is supported by a large number of applications. The hardware supported by Android is structured around the ARM architecture platform. Being the open-source software Android can be used by anyone for free of cost. On the Android App Store, multiple utility apps are available which can help you out in performing numerous functions. This software is very cheap and due to Android software, today smartphones are becoming accessible to everyone.

Well, the Android is completely developed over the java programming language. Moreover, the other packages that are API and JSE won’t support. The very first version of the Android development kit 1.0 was introduced in 2008 and the latest addition to the Android family is pie.

Why was Android created?

Android was not created by Google. It was founded in October 2003 by Andy Rubin, Rich Miner, Nick Sears and Chris White as Android  Inc. Android was initially conceptualized for Digital Cameras. However, because the Digital Camera market was smaller compared to Cellphones, the company decided to switch.

What is the latest Android operating system?

Android version 9: Pie is the latest Android version which has created an ecosystem for the new gesture navigation system. Numerous other Android versions are waiting so the future of the Android is very interesting. Here Top 7 Android Pie Features you must know.

What devices use Android operating system?

An Android device may be a smartphone, tablet PC, e-book reader or any type of mobile device that requires an OS. Android is developed by the Open Handset Alliance, which is led by Google. Some of the well-known Android device manufacturers include Acer, HTC, Samsung, LG, Sony Ericsson and Motorola.

The Android OS is essentially the inner/lower level android kernel.It works through “processes” built into android . Android system, on the other hand is the part of the outer/higher-level OS that essentially interacts with apps, sensors etc. The system essentially manages and communicates with all apps and their associated permissions via “Packages”.

Can Android be hacked?

Yes, both Android phones and iPhones can be hacked and it’s happening with alarming frequency. A few years ago, a text message security flaw called “Stagefright” was found in Android phones that put 95% of users at risk

The Architectural Design of Android 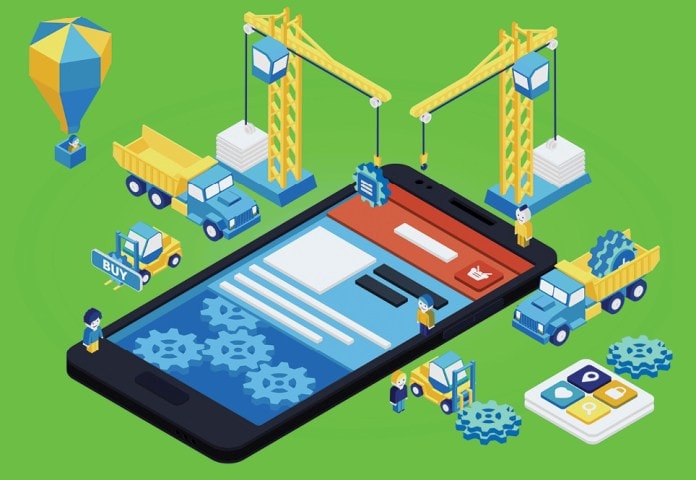 If we talk about the architectural structure of the Android software, then we can say that it is well building software. It has a stack of software components which are further divided into the five sections and four layers – Linux kernel, libraries, and Android runtime. All these components are explained ahead –

Android uses the highly technical Linux kernel to support its wide range of hardware drivers. You can say that kernel is the heart of the operating system which is handling input and output requests. The basic functions of the kernel are to process features like process management, memory management, devices like cameras, display, etc., In short, the kernel handles everything in the android. Linux is a very good networking software and it doesn’t require a necessary interface for the peripheral hardware. The kernel won’t directly interact with the user here, but it interacts with the shell and other programs with hardware devices on the system.

On the top Linux kernel, you will find a set of libraries on the Android which includes source web browser such as WebKit, library libc. The libraries are used to play and record audio and videos. The SQLite is a database which is useful for storage and sharing of application data. The SSL libraries are responsible for internet security etc.

Google play store not downloading apps? Here how to fix 2020

The Android runtime is another important part of the Android design which offers the component named Dalvik Virtual Machine that is a sort of java virtual machine. This virtual machine is specifically designed for the Android OS. It is a process machine in the Android operating system. This software enables other applications to run over the android devices. The Dalvik VM uses the Linux core features such as memory management and multithreading easy to use in the java language. It gives power to every Android application to run on its process.

What is Android Emulator?

It is a new application of the android operating system family. The emulator is a new system which is used to develop and test Android applications without the support of any physical devices. It got all the hardware and software features such as mobile devices but it doesn’t support phone calls. It also offers multiple navigations and control keys and helps in displaying your application. It is designed to utilize the Android virtual device configuration. Once you have your application running over it, you can use the service of the android platform to assist other apps, access the network and play video, audio and much more. 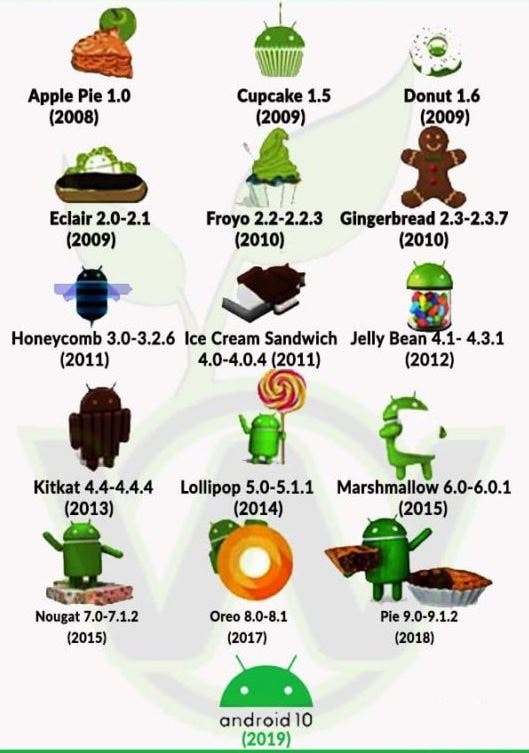 Android OS is ruling the smartphone industry with its variety of different features and functions. So, it will be interesting to see the upcoming features of the android club.

Microsoft Office 2016 New Features you love to use

dev D Apr 5, 2019 0
Microsoft has updated its Office suite with a number of new features since Microsoft Office 2013. In this article,…

35 Linux keyboard Shortcuts You Should Know 2019

How to use Chromecast on iPhone or Mac? (Mirror Your iPhone Using…

Windows 10 Running slow? Here how To Make Your Windows 10 Faster

What are the Differences Between Open Source and Closed Source…

How to Delete or Clear Pagefile at Shutdown in Windows 10

50 Common keyboard shortcuts every Mac Users must know in 2019

How to Run system file checker (SFC) Utility on windows 10